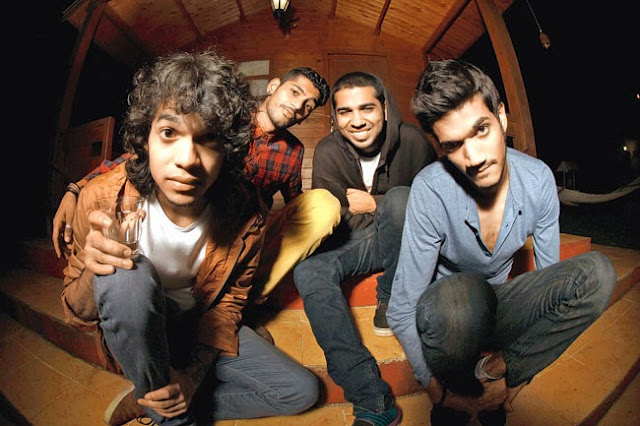 
The Colour Compound is an Indie-pop band from Mumbai, formed at the end of 2010. In 2011 they released an EP titled 'Sincerely Yours' which displayed different sounds they’d experimented with along the way. As time passed, members evolved as did the music, into something more organic that seems to come naturally to them. On occasion they like to experiment with other musicians who compliment their sound to collaborate with both live and in studio. There’s a jarring simplicity evident in their music with vocal harmonies laid over melodic guitar lines that sit into a cosy rhythm section. Lyrics that speak of life as we know it and music that doesn’t make you think any more than you need to. After a long wait and a brief hiatus they release their debut album 'From Where We Stand' in May 2014. 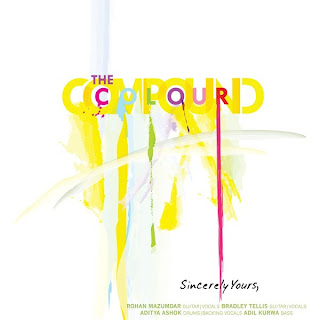 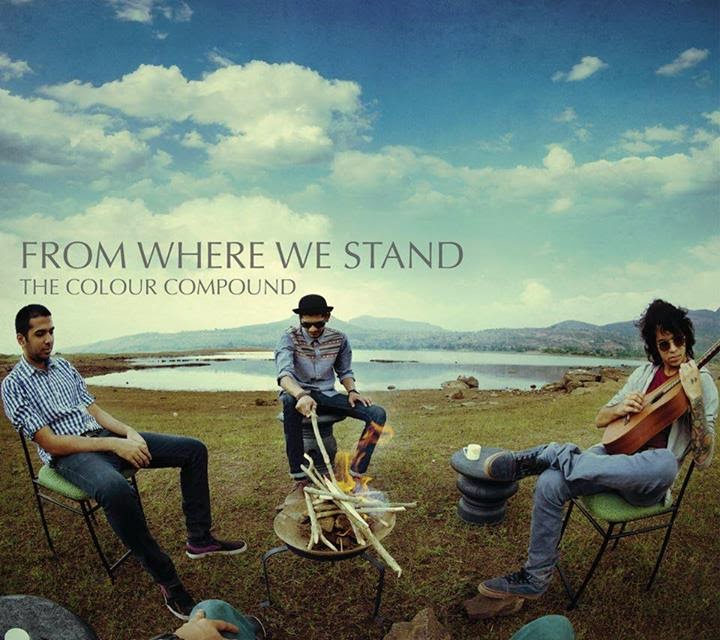