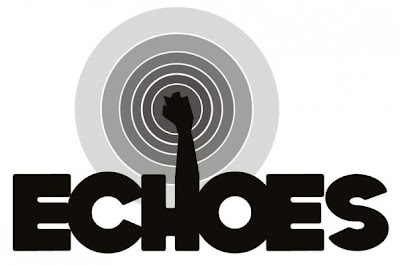 The Echoes is a Rock band from Mumbai, formed in 2005 with a vision to be one of India’s leading bands known for their brilliant original compositions. The band is an outcome of a brilliantly discussed idea over a table of beers. At the time the listener base was opening up to the idea of Original English music by an Indian Band. The challenge was trying to utilize this opportunity to create their own sound and continue to increase the patronization of the existing & growing listener base. They visualized themselves to be a professional band and functioned like one from the very first day. In 2010 they released their debut album "Stitched" and it's like a musical story about the various struggles that everyone faces when they set out to follow their dreams and be something. The journey has it's ups and downs, practically sowing the outcome that stitches the garment of that individual's life. 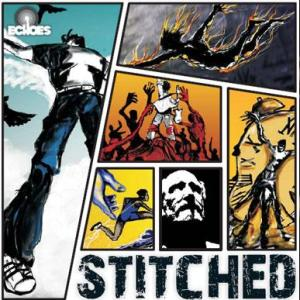