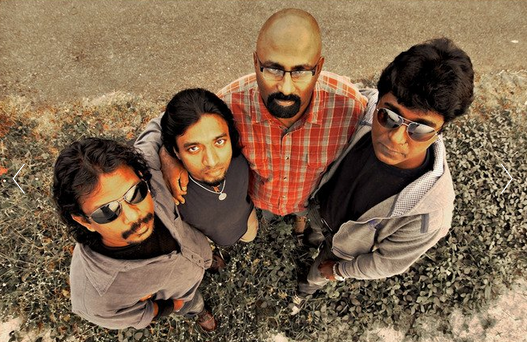 Wrenz United is a Rock band from Cochin, formed in 1989 as 'Wrenz'. On releasing the debut EP ‘Fireflies’ in the year 1993, Wrenz gained command and importance in the country’s western music circuit announcing the arrival of the original sound which used to be a rarity. The year 1995 saw the birth of yet another record breaking conduit which came as the second venture ‘Promised Land’, a milestone catapulting the band into greater heights. Late in the nineties, members of the band decided to pursue different musical directions only to return more forcefully sometime in the future. After a prolonged sabbatical they formed as ‘Wrenz United’ in 2010. They released their debut three - track EP "By The Moonlight" in January 2011. 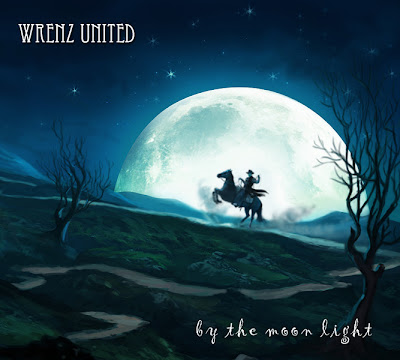 1.By The Moonlight
2. God’s Own Country  Video