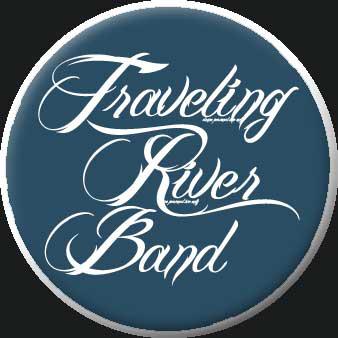 Traveling River Band is a Folk / Blues / Alternative Rock band from Mumbai, formed in 2009 by Akash Sharma. When the Traveling Rivers woke up one morning from their unsettling dreams, they refused to find themselves changed into a monstrous vermin. And of the desire to sound out their refusal, this strange looking band, half-men-half-vermin, weird but wonderful started making their music. With their distinctive hybrid of folk, blues, introspection, jazz and all the genuine, honest music of the universe, the riverine band remains in a constant state of flux, plunging their eager proboscis everywhere, genre after genre, and experience after experience, into the vast unknown recesses of the internet. A rare sense of maturity can be heard in their impassioned sounds; something that can only be achieved through years in the scene as in the case with this particular band’s lineup. The band takes its music seriously, and takes the serious musically. 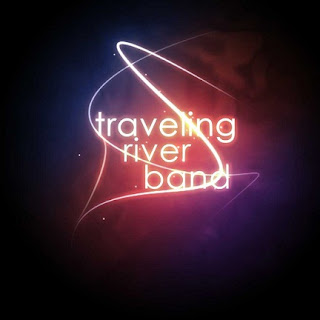 1. Starving With T.Waites
2. Slide
3. Something, Somewhere
4. Man, Without