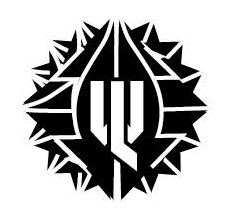 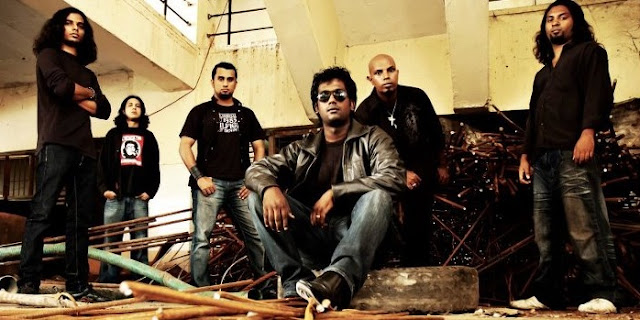 Wolf's Lair is a Heavy Metal band from Chennai, formed in mid of August 2010 when Mark, Vivin, Arun and Manu split from their previous band Blood & Iron and decided to form a new sound and line up along with Anshuman (Escher's Knot) & Pharez (Divine Dust). They are recognizable with their intensely powered grooves & smooth vocals. The amalgamation of the six passionate musicians are evident in their Live Gigs. Part of the success of the band totally relies on the mutual respect and musicality involved as a band in the Song-writing process. Their profound diverse backgrounds & influences emerge to create a unique yet powerful compositions. The band now delivers a unique sound which is a collaboration of the various members and their influences, bringing out a sound ranging from Power to Epic to Symphonic to Thrash to Speed to Melodic to Death to Black and Absolute Heavy Metal! 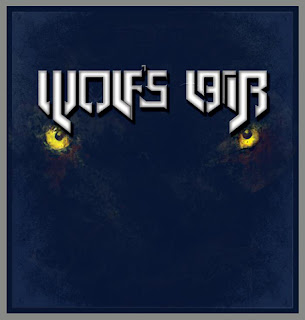