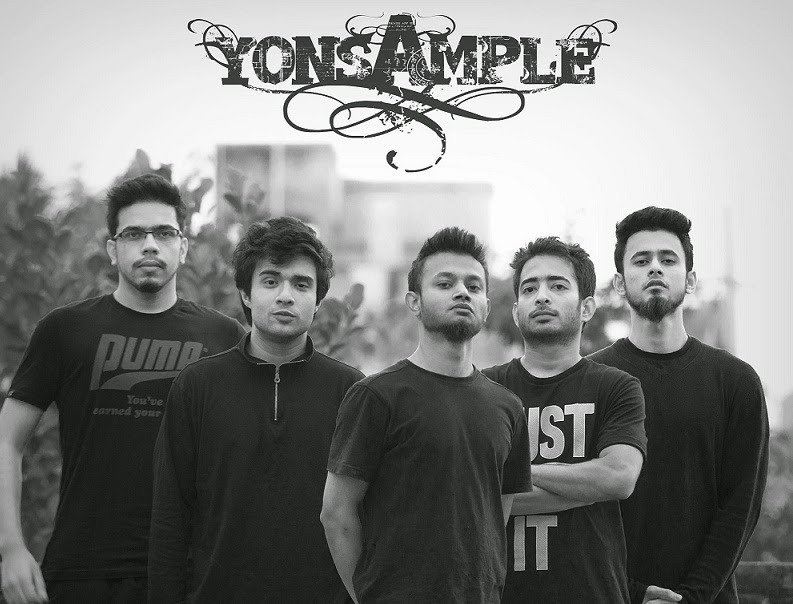 Yonsample formerly known as 'Moshpit' is a Technical Post-Thrash Metal band from Kolkata, formed in 2008. 'Yon' is the archaic dialect for the word ‘yonder’ (that). It indicates something (further but within sight) (seperated in space) or (coming from / going to a ‘distance’ indicated). 'Sample' while intended as a kind of ‘representation’, here means an ‘example’, ‘instance’ or ‘illustration’. The alteration of name is mainly because of the changes in their approach that came naturally with time. They define their musical work as aggressive, forceful and dynamic which reflects positive energy they try to collect. They created a name for themselves winning most of the local competitions. Considerable success came along their way when they bagged some of the most prestigious national competitions in 2009 and 2010. After a break, they are back stronger than ever. With new thoughts and elements the band now stays with a newfangled identity. 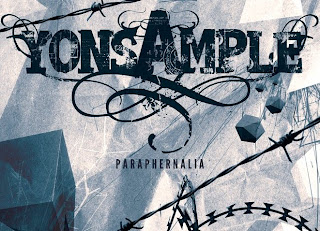 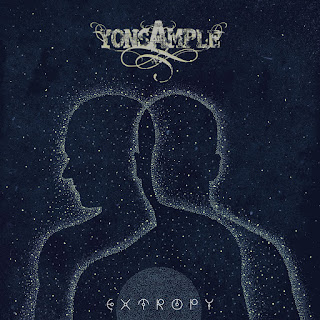