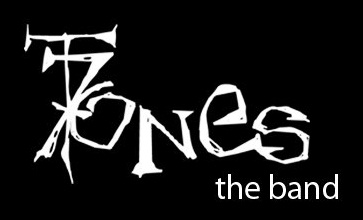 
7Tones (which in Hindi means 'Saath Sur') is an Indie Rock / Fusion band from Delhi, formed in January 2010. They do experiments with their music and have performed in various shows and college fests with their own compositions. Through our music, they connect with the mass so enthralling all is their main objective. '7Tones' means the unity among all the band members as all the notes of music are incomplete without each of them.