Adamantium is a Progressive Metal band band from Pune, formed in February 2010. The band includes elements of ambient, djent and a very soothing progression in their music. The name of the band is inspired by the cult video game, Final Fantasy, and signifies the band’s indestructible love for Metal. The lyrics of the songs revolves around the mental activities of an individual in different situations. It will also give you a gist of how our society treats musicians. Adamantium has been through a lot of line-up changes in the past. A lot of musicians have been a part of this band due to which it has a variety of music in itself. 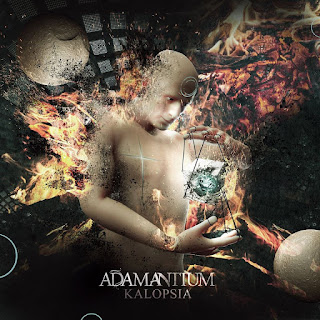