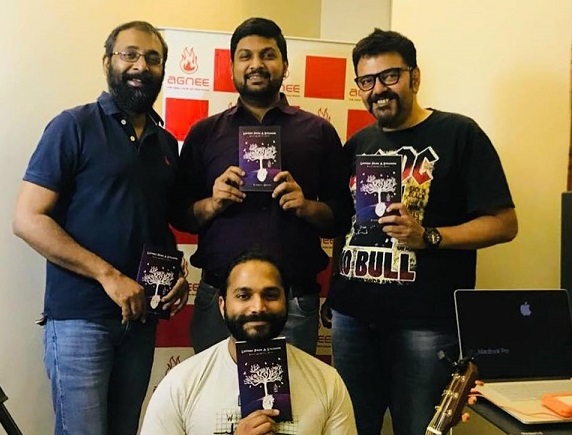 
Agnee is a Rock band from Pune/Mumbai, formed in 2006. The band was formerly known as 'Agni'. The band's music is a collective of individual styles of composing and performing with Classic Rock, Pop and Indian influences with the Carnatic and Hindustani Classical influences. The band has won prestigious awards (MTV Video Music Award, GIMA Award, Spikes Asia Award) and has also been featured on MTV Unplugged. They were the first Indian band to release their music for free online after releasing their debut album on SONY BMG in 2007, the first to involve their fans in their music making through the unique initiative 'Create with Agnee', and they're the only band in India to combine composing for Bollywood (Shala, Dil Dosti Etc, Aalaap), Hollywood (The Avengers), and popular TV programs (MTV Splitsvilla and The Roadies), as well as release independent singles frequently to showcase their band sound. 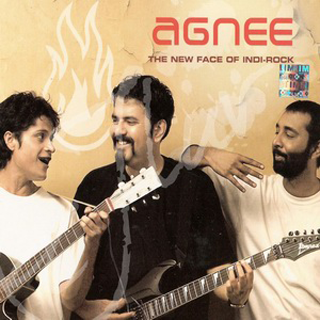