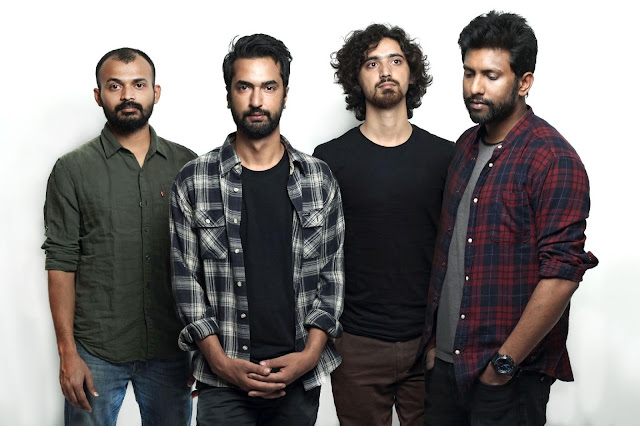 
Parvaaz is a Rock band from Bangalore, formed in March 2010 by Kashif, Khalid and Neil. They are very passionate musicians with powerful lyrics, the band is one of the pioneers of the soulful Sufi-Rock bands. The band mostly writes in Urdu and Kashmiri. The band came into prominence after playing at The Great Indian October Fest and then The Fireflies Festival of Music held in February 2011 at Bangalore. 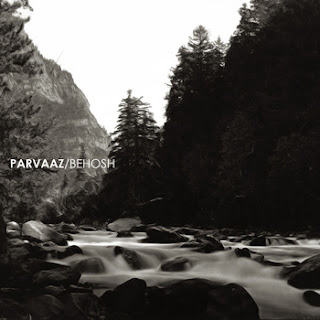 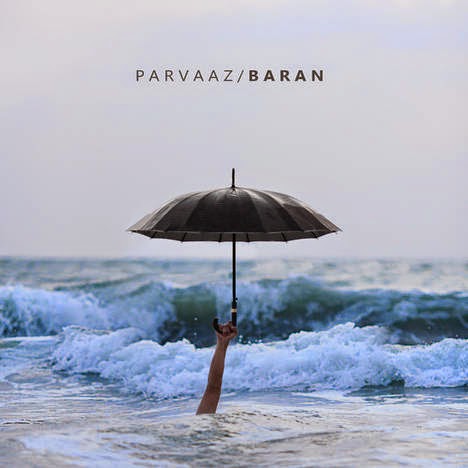 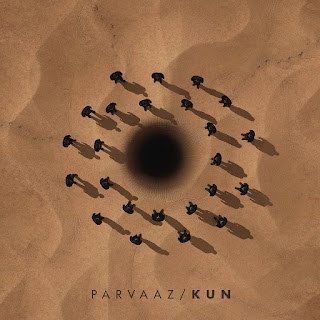