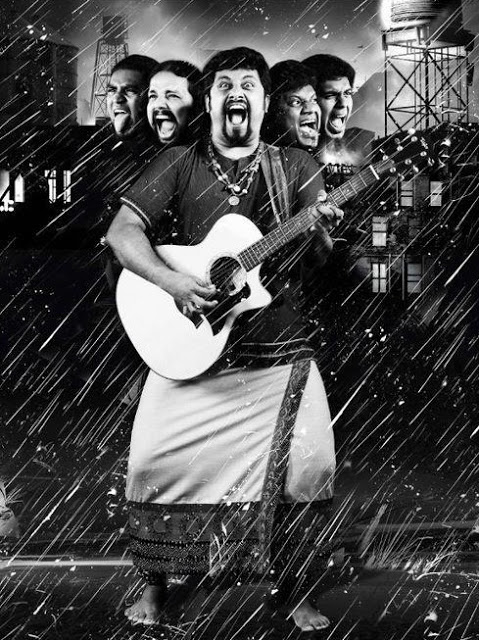 
The Raghu Dixit Project is a Contemporary Folk Rock band from Bangalore, formed in early 2006 by the singer-songwriter, producer and film score composer - Raghu Dixit. The band’s music combines elements of ethnic Indian Folk, Sufi and Classical music to create what they like to describe as Indo World Folk Rock. The lyrics though intense, are simple and speak about every common man’s emotions and experiences, therefore, making his songs extremely popular among the fans. In 2008, they released their debut album through 'Vishal & Shekhar Music' collaborated with 'Counter Culture Records'. The album went on to become the highest selling non-film music album of that year and has hit No.1 on the iTunes World Music charts in the UK. They released the album 'Wrasse Records' and uniquely for an Indian artist, a worldwide publishing deal with Sony / ATV, on 2010. The band has played gigs around the country and the world including the prestigious WOMAD Festival in UK, The Glastonbury Festival and many others. In April 2012, they released an EP titled "Unplugged-Live In York", recorded last summer with his band The Raghu Dixit Project in a stunning medieval church in Walmgate, York. 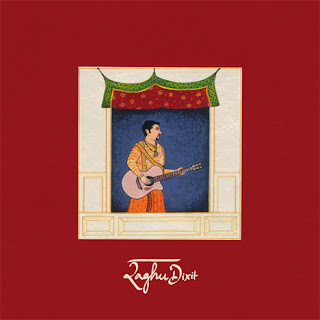 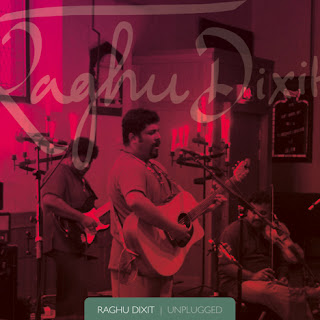 1. Introduction
2. No Man Will Ever Love You Like I Do
3. Market Street
4. Gudugudiya Sedi Nodo
5. Street Cricket Match
6. I Still Love You
7. Soruthihudu Maniya Maligi (Remix)
8. Mysore Se Aayi 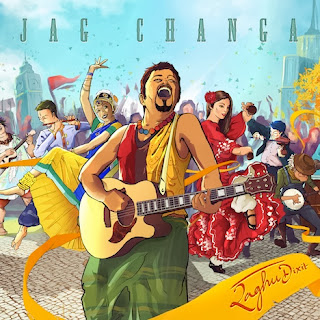 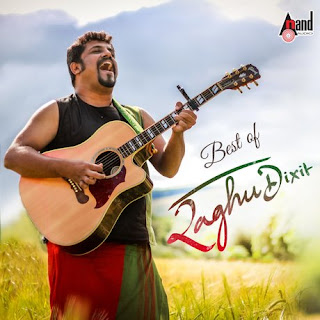 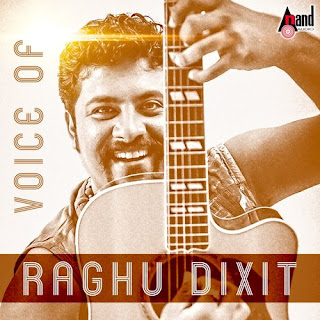