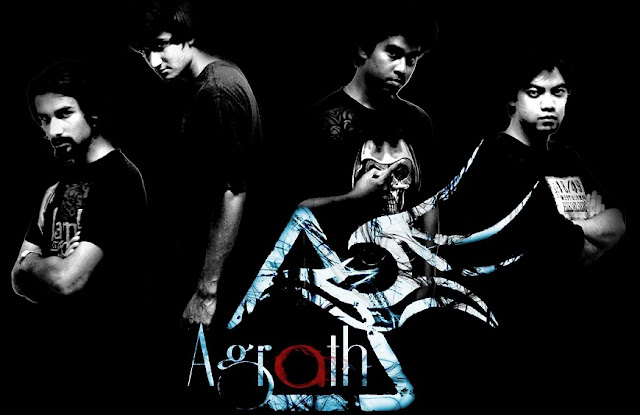 Agrath is an Experimental Metal band from Jalandhar (Punjab), formed in September 2010 by Sankalp, Jonah and Prithvi. Agarth in sanskrit means 'Leadership' and it is also the name of a demon goddess. The band is set to create out of the box music mixing a plethora of different sounds, and experimenting with various styles from deadly guitar riffs to spine chilling vocals and gravity defying drum fills. They call their genre a "Lab Metal".