Alien Sky Cult is a Hardcore Metal band from North-East, but now currently based in Delhi, formed in October 2011. They are influenced by early Metalcore and Hardcore bands. They have released their debut single 'Fate' through 'Lucid Recess Studio'. They have released their debut EP titled 'You Are Not Alone' in 23.02.2013 which is recorded, mixed and mastered by Keshav Dhar at 'Illusion Studios'. 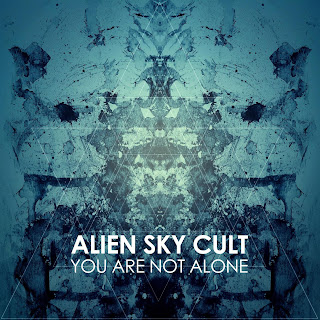