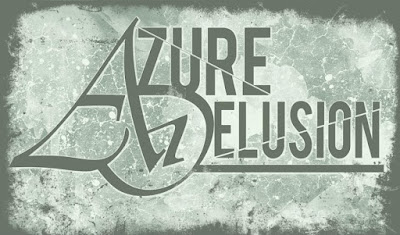 
Azure Delusion is a Thrash Math Metal band based in Kohima, Nagaland, formed in 2009 by Walo, Dony and Andrew. 'Apocalypse' is the band's first music video from their first single release and was recorded in Aries Studio, Dimapur. The song was inspired by the philosophy of Armageddon and true to its title, talks about the inevitable end of all life. The lyrics were written by Walo, working closely with Dony and Wati. All in their early 20s, they share a common taste in music and aim to bring out their own unique style of music.