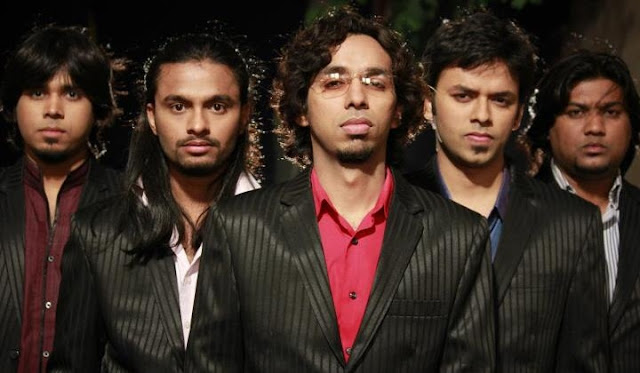 Astitva is a multi-genre Hindi band from Delhi, formed in 14th April 2006. The name has been derived from Astitva (Devnagari) a Sanskrit word meaning identity. The simple definition of Astitva is Existence. The band insists on setting feelings above mere technique and creating an individualistic genre of mold breaking music. Born out of diverse western pop / rock and Hindustani Classical influences, Astitva started to give birth to a serious cutting-edge band, Blending deeply meditative ragas with rock and jazz, with a hint of urdu poetry. Astitva encompasses hybrid styles of exquisite melodies and everlasting pop / rock instrumentation, hence carving out a special sound and considering there music as a labour of love as well as a message of hope to all. The compositions of Astitva are composed in such a way that a common man can relate to. Every song is different from each other and each song brings out a different emotion, and most of the songs have an entire story wrapped in them. 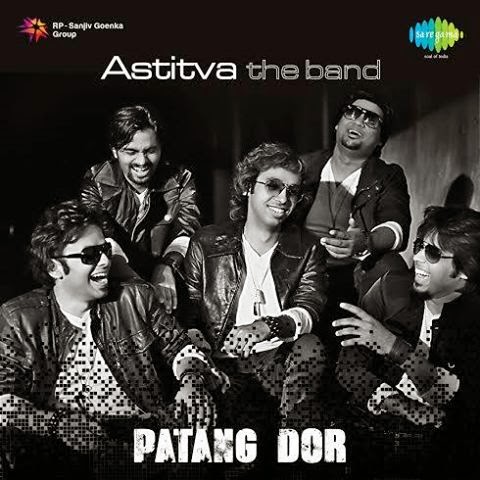