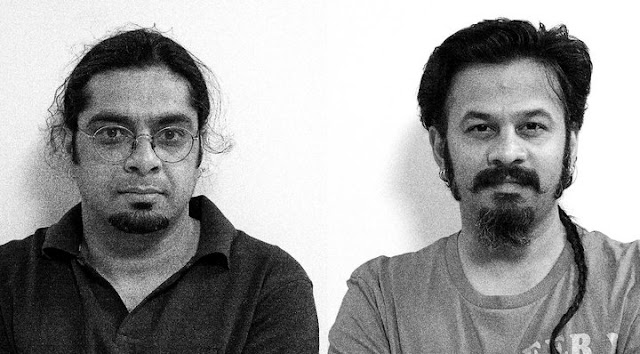 
Beachdog is a Rock band from Pune, formed in early 2007. Beachdog is an eclectic, literate and versatile rock quartet, dedicated to writing, performing and recording original music. With influences ranging from Led Zeppelin to Tool, from Stevie Ray Vaughn to Nirvana, they create a sonic stew that swirls with history of Rock while still ringing in the future. Having three songwriters with distinct sensibilities gives the songbook a depth that is not easy to achieve and having three voices harmonizing on these songs give the recordings an almost old-time charm. 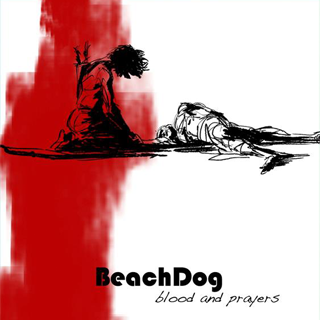 1. Lay Your Burden Down
2. Price of Truth
3. Crashing Down
4. Ghosts And You
5. BeachDog
6. Don't Talk To Stranger
7. Speechless Thoughts (No Where To Go)
8. Dali Landscape
9. No One Takes The Train