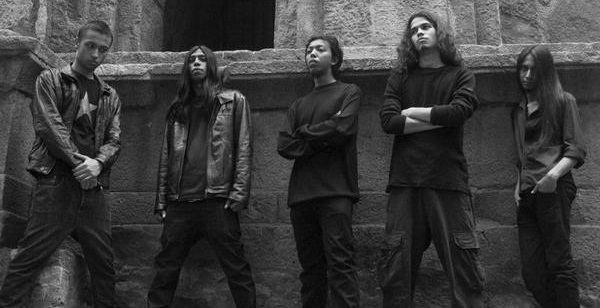 Black Damnation is a Death / Black Metal band from Guwahati / Delhi, formed in 2005. This band is one of the uprising death acts of the country as the name suggests was given after various changes of names from 'Fatal Xenocide' to 'Damnation of Corpse' and finally to 'Black Damnation'. This name was given because it gives an impression of the dark songs they compose. They are now confined to jamming & busy recording their own bunch of songs in studios to come up with their EP. They mostly like to play their originals rather than opting for covers. Their songs have a unique texture with some brutal drum beats n guitar riffs and some melodic / symphonic guitar solos in between. This band comprises of guys still in their schooling years. The members aged 17 & 18 are now preparing to head all the upcoming competitions and are ready to gig at other parts of the nation. They’ve fitted in with a new keyboardist recently and have changed their style a bit giving the band look and will now go for playing some extreme black metal anthems while opting for covers. This change is done because it suits their style more. 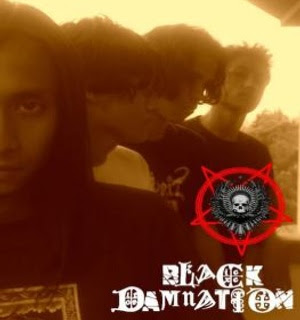