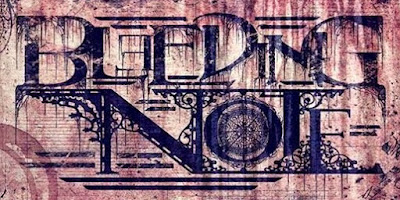 
Bleeding Note is a Progressive Metalcore band from Guwahati (Assam), formed in 2010. Having been silently existing under the radar, unaided by any form of hype, they have been working their way out of the underground and into the big time, solely through a distinctive sound. Their penchant for supercharged grooves, polyrhythmic maneuvers and solid songwriting makes them one of the most inspired Metalcore acts to have risen from, the currently dwindling Guwahati scene, in a long time. Debut Single ‘Instinct Bounds’ is a solid manifestation of straight-up in-your-face Metalcore with added pinches of palm muted high gain tones, in many ways doing justice to the Djent onomatopoeia - one that doesn’t demand too many listens to sink in.