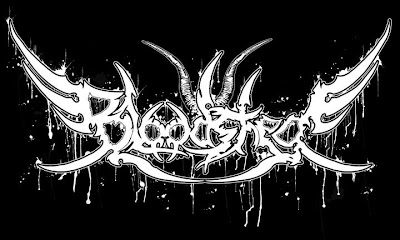 Bloodshed is a Death Metal band from Mumbai. The band was formerly known as 'Living Fossils' which disbanded, the three remaining band members decided to go in a different direction and Bloodshed was born with a new vocalist and bassist the band started playing extensively receiving rave reviews. The band are purists of early 90s death metal as well as a mix of a newer sound with vicious breakdowns and crushing riffs and maniacal blasts to form the sound of BLOODSHED.