Crystal Heads is an Alternative Rock band from Dehradun, formed in 2008 by Indresh and Marshall. They have played many gigs, festivals and colleges, after winning some competitions they entered to the studio and recorded their debut single "Mistakes" which was a quiet popular among the fans. That helped the band to carve out a good place in the Alternative Rock genre, and now on their way to produce more music together. The band has also won the annual band war festival 3 times consecutively in Dehradun, and has shared the stage with some great musicians & bands. They write and sing about life, the ups and downs that make them who they are, and the things they all deal with, being humans. 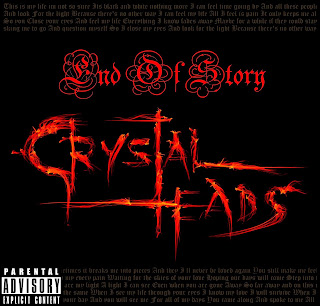