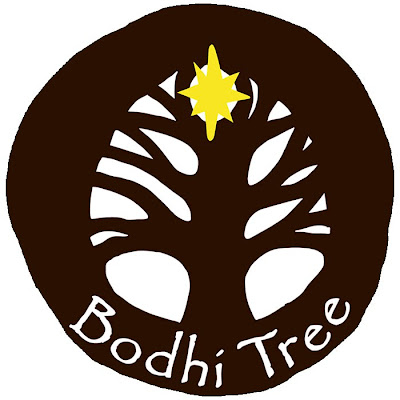 
Bodhi Tree is a Pop / Rock band from Delhi, formed in June 2004 by the students of XLRI Jamshedpur. This bands sing its songs on the situations by which almost every Indian must have gone through in his / her teenage. After college, they have continued composing music which is rooted in the mainstream and to which young Indians can relate to.