Bolepur Bluez is a Folk Rock band from Kolkata, formed in August 2010. They create the ethnic traditional sound from the soil of West Bengal which is known as ‘Baul'. The band is trying to amalgamate the old age traditional Baul songs with western rock. Their music brings out a fresh new sound and they wish to spread Baul music to the current generation in the form of rock and blues. Bolepur Bluez is one of a kind band that not only has a vision for their music, but also creates a whole new genre by themselves. They are the first “Baul Rock” act in the world. With more than 50 concerts played in less than a year’s time, Bolepur Bluez released their debut album "The Soul Connection" on December 2011 from EMI. 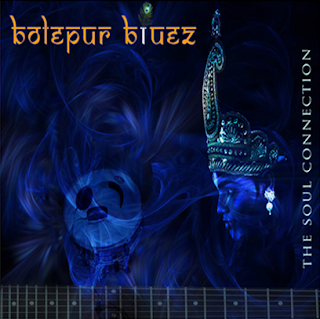