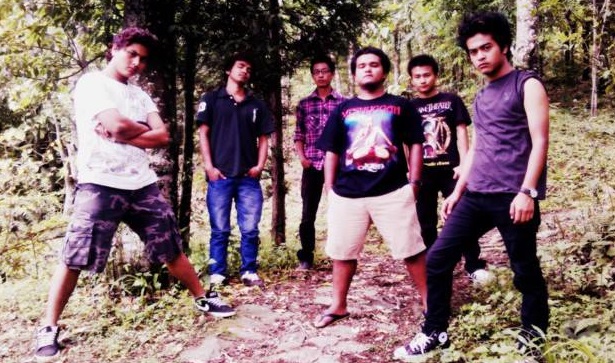 Chaotic Vision is a Progressive Metal band from Siliguri (Northern side of West Bengal), formed in 2011 by two friends (Anuj and Sourav). They converge various ideas to make music for the crowd. They individually are influenced by different genre of music, and try to compose their own songs with different flavour. Their music consists of guitar and keyboard feels, shredding, jumbled-up riffs, melodic bass, drum fills along with technicalities, and lastly the versatile vocals. The band composes their songs with variations and odd-time signatures.