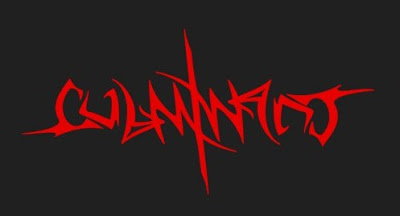 
Culminant is a Thrash / Death Metal band from Bangalore, formed in June 2007 by Pranay and Sudarshan. The band had many line-up changes. The band is all about 100%, grade A, unadulterated extreme metal with minimum frills and no fuss, about making honest, in-your-face aggressive Thrash/Death metal composed and presented with old school sensibilities.