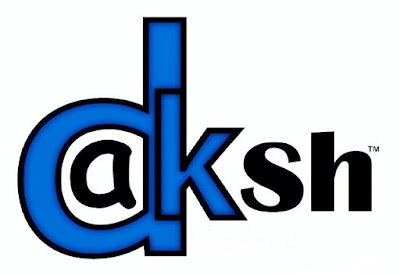 
Daksh is a Sufi Rock band from Delhi, formed in the end of 2006 by Kavish, Kanoo and Kartick. The band is Indian-Rock, they use Indian as well as western music and mix them to get the fusion. The name of the band was introduced by Kavish Mishra. Their track 'Din Dooba Teri Yaad Mein' was featured as an official soundtrack in the movie 'Kuch Spice To Make It Meetha' which was released on 29th Feb 2012.