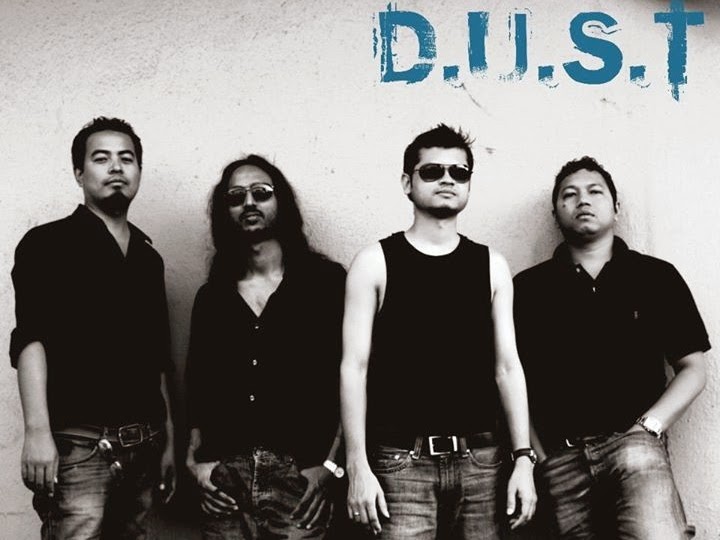 D.U.S.T is an Alternative Rock band basically from Assam but now shifted to Mumbai, formed in February 2011. The band is the brainchild of bass guitarist Udoy. The name of the band, apart from being a play on the initials of the band members names (DG, Udoy, Satyam & Tony) alludes to the notion that any person, however well recognized he or she may be as an artist or musician, is dust when compared with the enormity of the entire music world. The band members, who otherwise comprise the management team of 'Four Zone Music Pvt Ltd.', a music production company, are musicians of repute and experience. Jaded from making conventional music day after day and always making music the way clients want, they finally decided to take time out and get into live music performing which they always loved.

1. I Stand Where I Belong  Stream
2. Home Far Away