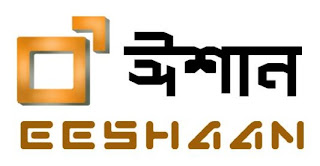 
Eeshaan is a Rock band from Kolkata, formed in May 2000. The band was voted  the 'Best Band' by audience polls and judged by eminent musicians twice. They bagged the 'Best Band’ award at the first ever band hunt in West Bengal - 'Plug-n-Play’ concert in 2001, out of 50 odd bands from all over Bengal and got the ‘Best Band’ award at 'Band-e-Mataram' 2005. The band's first album titled 'Sankraman' was released in 2006 by 'Asha Audio' and after that they released their second album 'Girgiti' in late 2010. 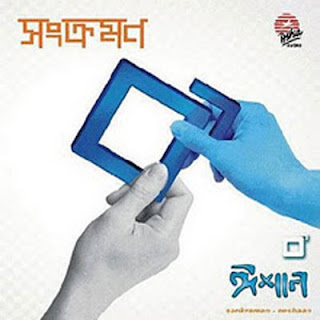 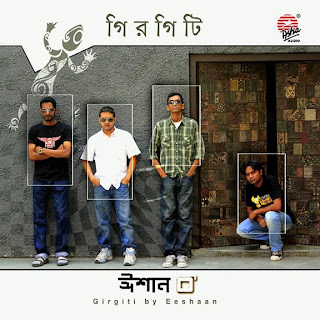