Emergence is an Indo-acoustic pop band from Auroville (Pondicherry), formed in 2006. Emergence are from Solitude Farm, a community started by Krishna McKenzie in the international township of Auroville, South India. They live a dynamic, alternative lifestyle, growing their own food, creating buildings in natural materials, and running an organic restaurant. They promote active sustainability, giving workshops and hosting like-minded volunteers. Harmonic textures of guitar and powerful lyrics blend with sublime Carnatic melodies played on violin and fused with Tamil. This, backed by the expressive grooves of rock, funk and ethnic rhythms and an explosive style of fretless and six-string bass is the unique fusion that is Emergence. The band toured the UK in summer 2008, playing venues across the country. The tour culminated in a number of inspiring performance at Glastonbury, which led to invitations to play at major European festivals in 2009, including, Sunrise, Womad, Glastonbury and Festival de Nyon. Post the UK tour, the band was invited to play at the JFK space centre (USA), following which they toured few dates around the United States. 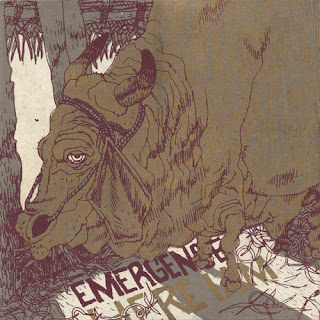 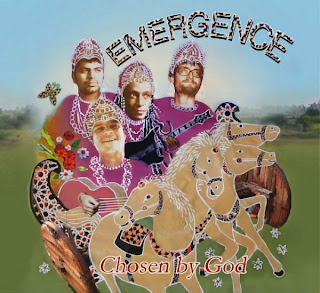 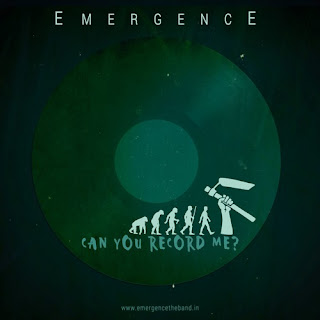