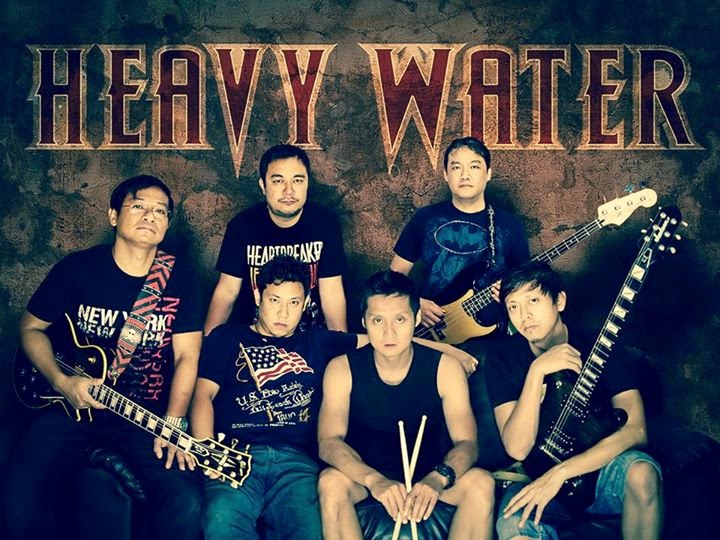 Heavy Water is a Classic Hard Rock / Metal band from Imphal, formed in 2005 but now based in Bangalore. After their formation the band went through various lineup changes. They're primarily a group of friends brought together by their common love to play rock / metal music.