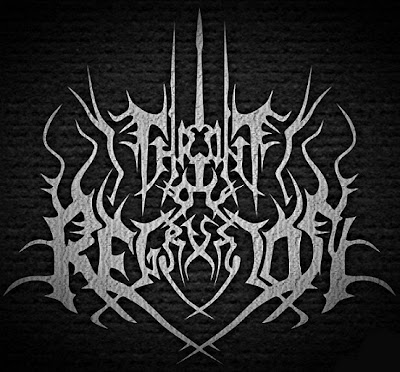 Throne of Regression is an Experimental Black Metal band from Delhi, formed in the summer of 2012. The band was formed when Ekyum Singh Sawhney and Shrey Kathuria kicked the plans of forming a fully fledged band. Further, looking out for people, Gaurav Gorain joined the band as a bassist. The band plays in the darkest of the Black Metal guitar riffs and drum styles, producing a contemporary sound.