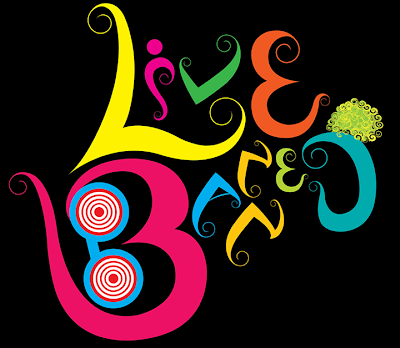 LIVE Banned is a Parody Rock band from Bangalore, formed in the autumn of 2010. The band has categorized their genre to an "Awesome : Indo-International Mass Music". The band’s originals and medleys are popular for their humour that is sometimes intelligent and at other times atrocious. The performances are bold, flamboyant and energetic, influenced by South Indian music, Bollywood, Disco, Pop, Rock and Metal. The band satirises, restructures and twists popular music across genres and languages that appeals to everyone, from the man on the street to an audience from the corporate world. 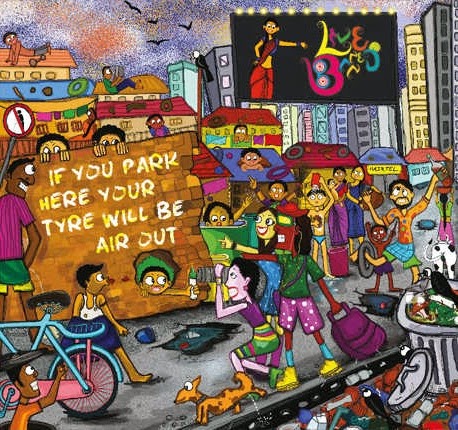