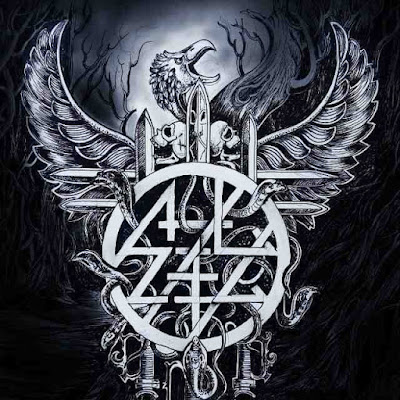 
Azazeel is a Folk Metal band from Mala (Kerala), formed in 2007. The band was first formed as a Heavy Metal band inspired and influenced by 'Iron Maiden'. As They grow they added the cultural element, poems and folk into their music to create their own genre the 'Poetic Metal'.