Medicis is a Nu-Metal band from Pondicherry, formed in  July 2002. The band consist of Frenchman and Swedes settled in India. They define their music as nu-metal, and it has a tinge of dark metal to it as well, though this manifests itself mostly through the vocals. The band has participated in many national level festivals and have won Best Band, Best Vocalist and Best Drummer at NLS Strawberry Fields in November 2003. They have played Mood Indigo-Livewire (IIT Bombay) and participated in and won various college festivals throughout their career. The band disbanded in 2006. 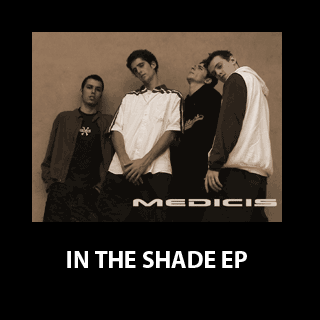