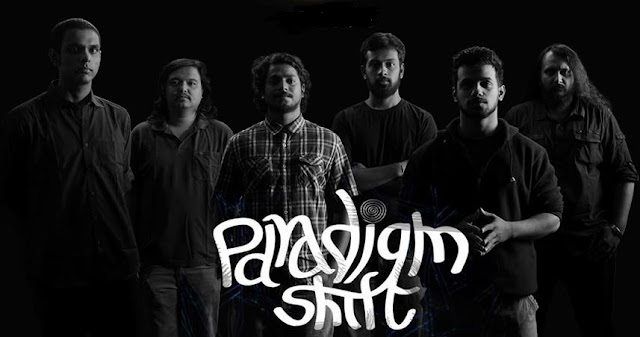 
Paradigm Shift  is a Progressive Rock band from Mumbai, formed in early 2008. Their music can be described as an amalgamation of Indian classical (Hindustani and Carnatic influenced violins) with contemporary progressive rock structures and Hindi vocals. They burst into the scene with their cover of the AR Rahman classic 'Roja', which went viral and has racked up almost 7 Lakh (and counting) plays since its upload. Having released their debut album 'Coalescence' in April 2012, Paradigm Shift has played to packed venues across the country propagating their unique genre of music. Headlining numerous college gigs and festivals such as the NH7 Weekender, Pune, Mood Indigo IIT Bombay, Saarang IIT Madras and at Hard Rock cafes in all major cities. Coalescence was also nominated for the 2012 Prog Awards held in Rome, Italy in the Best Newcomer Category. 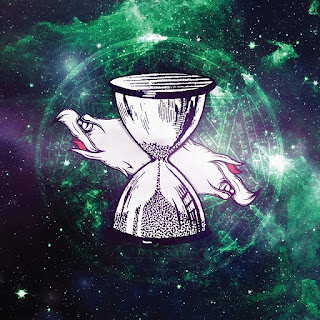 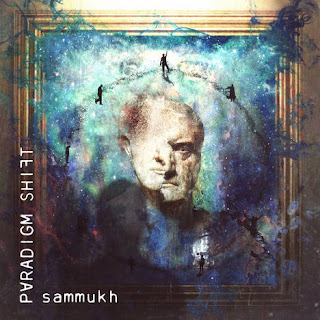