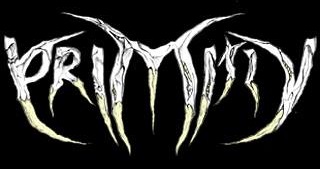 Primitiv is a Death / Doom Metal band from Mumbai, formed in 2013. The sound of the band is a vile blend of heavy, doom and death metal. It is an amalgamation of the varied collective influences of all the members. They are the winner of Best Vocalist and Nominated for Best Album and Best Guitarist at Rolling Stone Metal Awards 2016 for their debut album 'Immortal and Vile'. 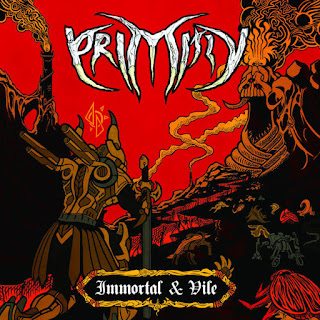 1. The Skull And The Stick  Live YouTube
2. The Trial of Brown Carter
3. Squishy And Spongy  Video