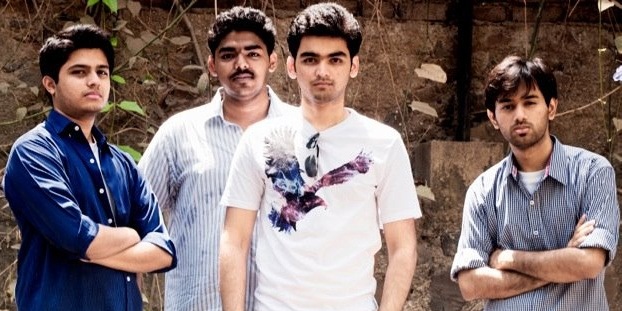 
Propeller Head is a Hard Rock band from Mumbai, formed in December 2011. The band is fronted by Rushabh, who met the bassist Yash through an online post by the latter for a frontman. After many unsuccessful stints with different bands, they were contacted by guitarist Shreyash and that’s how Propeller Head took off. Sahil agreed to handle the percussion and the rest is history. Propeller Head's music leaks out like smoke from a house on fire. This band provides a soundtrack to the biggest hard rock resurgence since the 80s. Propeller Head has made a name for itself by tapping the primal essence and drama of the music. Persevering beyond the mere three chord progression, this band rips through hard rock tunes from the 80s to their latest originals.