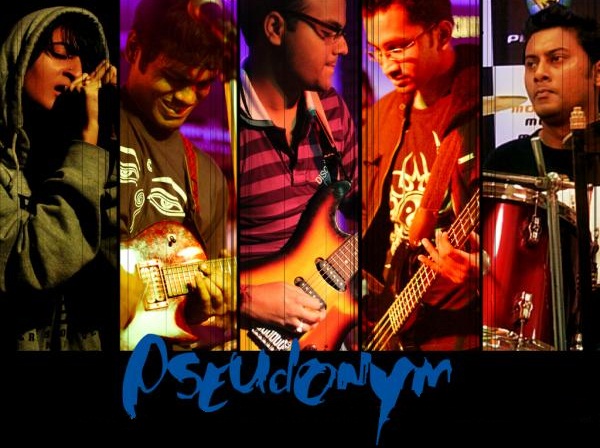 
Pseudonym is an Alternative Rock band from Kolkata, formed in September 2006. The band began their journey with Progressive / Alternative music especially instrumentals as one of the core area of success. After a few changes in the line-up, the band now aims to make music that isn’t clichéd. Thus as the name of the band suggest the objective is to create new dimensions in music with some bigger truths hidden inside.