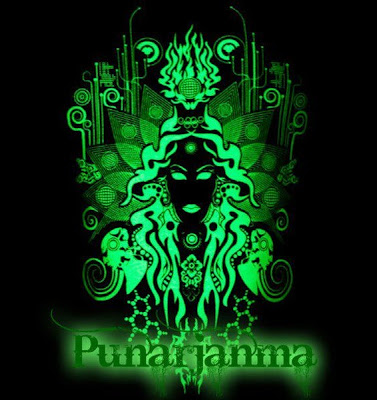 Punarjanma is a Vedic Metal band from Siliguri (West Bengal), formed in May 2009. The band was formerly known as 'Pakkhiraaj' (originally formed in 2006) and recorded their OC 'Tomaye Dekhe'. "Punarjanma" was formed with a vision in mind to acquaint Indian Classical music with a blend of aggressive metal music. They underwent several line up changes ever since its commencement. The lyrics consist of mostly Sanskrit words taken from Vedas, The Holy Hindu Scriptures like The Bhagvad Geeta and merged with some English verses basically for the explanation of the native lyrics.