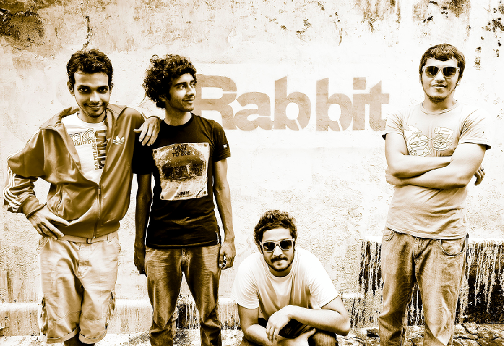 Sky Rabbit is an Indie / Electro Post Punk Rock band from Mumbai. The band was formerly known as 'Medusa'. Medusa was one of four bands in India that was selected to be part of Soundpad, a project organized by the British Council, where Medusa recorded two tracks (I Become I & Hilltop) with legendary producer John Leckie (Radiohead, Pink Floyd, The Verve) at Yash Raj Studios in Mumbai. In 2009, Medusa performed at the Great Escape Festival in Brighton and continued their UK tour to Cardiff, Oxford, Liverpool and London. 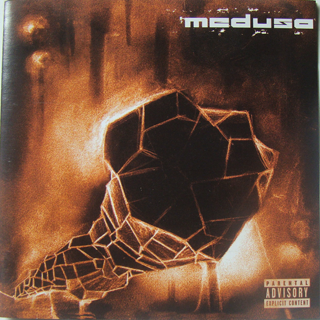 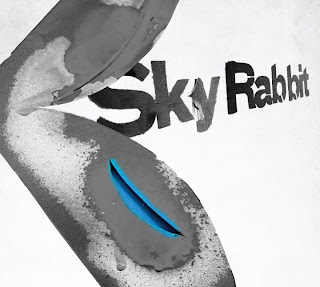 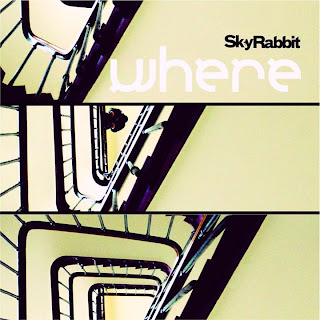