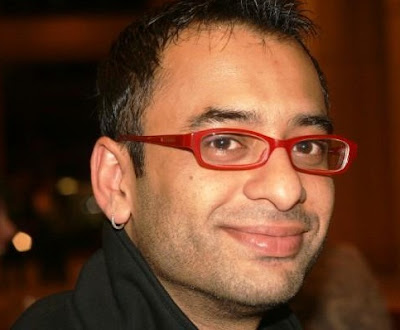 
The Petri Dish Project is an Ambient Psychedelic Rock with an Acoustic as well as an Electronic Vibe. The act is a collaborative of musicians like Ashutosh Phatak, Lindsay D’Mello and JD Thirumalai. Ashutosh Phatak is a singer-songwriter and one of the owners of the Blue Frog club and record label. He released his debut album "Sigh of An Angel" in October 2008 with Blue Frog Records. In 2009 Ashutosh performed at the South By South West music festival in Austin, Texas. He released his sophomore album "The Petri Dish Project" in 2010. With Blue Frog co-owner Dhruv Ghanekar, he also forms one half of the band Smoke. A high-energy audience engaging foray into genres and themes that constantly evolve and are open to many interpretations.  Accompanying the band are rich visuals that act as triggers helping the audience transcend into various parallel spaces of the mind. 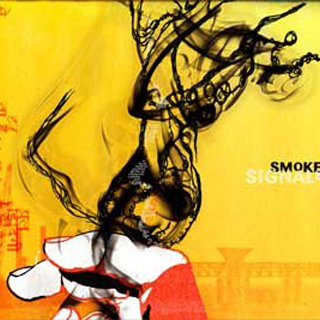 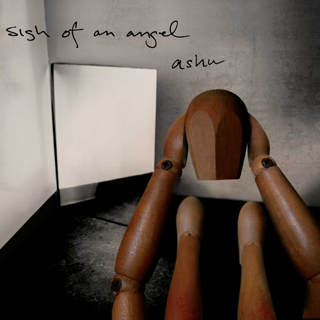 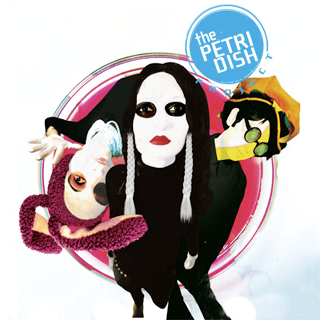