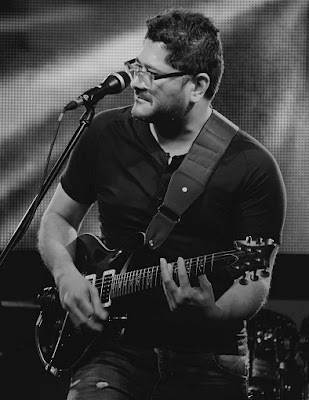 Dhruv Ghanekar is a prolific Composer, Producer and Guitar player based in Mumbai. As a guitar player he has attended MI (Calif) and Berklee College on scholarship. He has performed and recorded with some of the biggest names in music in India and on the International arena. He has performed at many leading festivals around the world as a leader of his band 'Dhruv'. As a Composer he has delivered over 3500 commercials, many of which have won awards in India and abroad. He has scored many chart busting hits for movies. He is the co-founder of the path breaking Blue Frog – a 360 c/o which encompasses a State of the Art Live Performance Venue, Recording Studios, Label and Music Production C/o. Dhruv is the most sought after composer working in Mumbai today. He balances his time scoring music and performing his funky brand of Jazz and Indian sound, the world over. 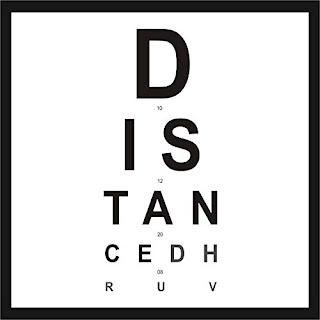 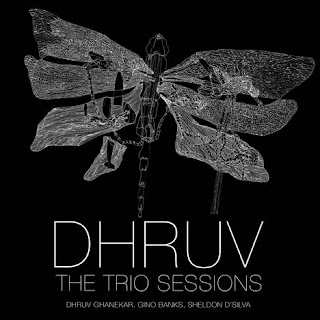 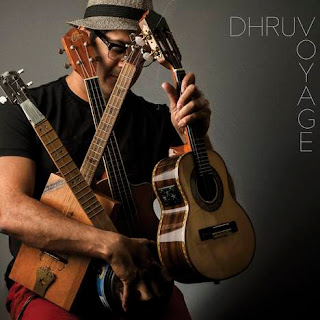