Spud In The Box 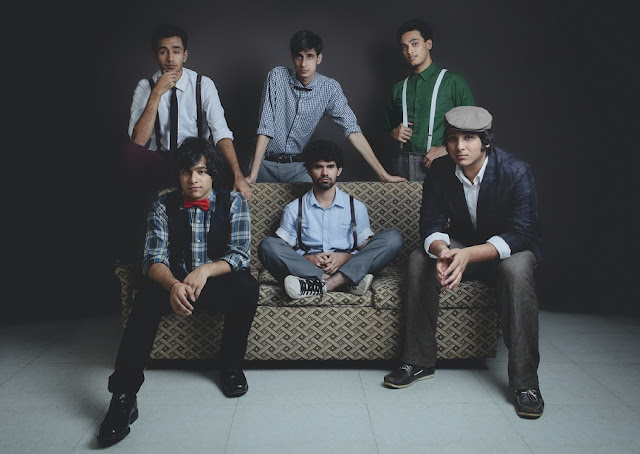 
Spud In The Box is an Alternative Rock band from Mumbai, formed in March 2011 by Ankit and Rohan. The duo started small by playing early sets at Blue Frog, but soon saw the need to expand the sound. As far as sound goes, the band does not wish to be limited to any genre, freely experimenting with jazz, blues, pop, folk, rock, hip-hop, classical (Western and Indian), while covering artists from any and every field of music. Developing a unique sound is the law of the land as far as Spud in the Box is concerned. They have a young, dedicated fan base who make their presence felt at all their live shows and on various online social media platforms. 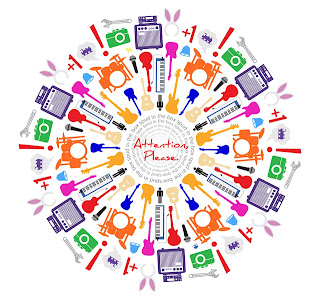 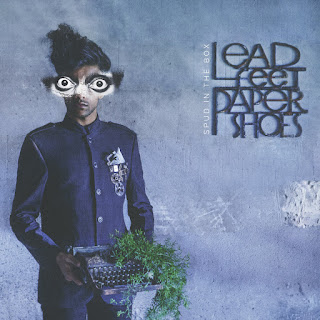