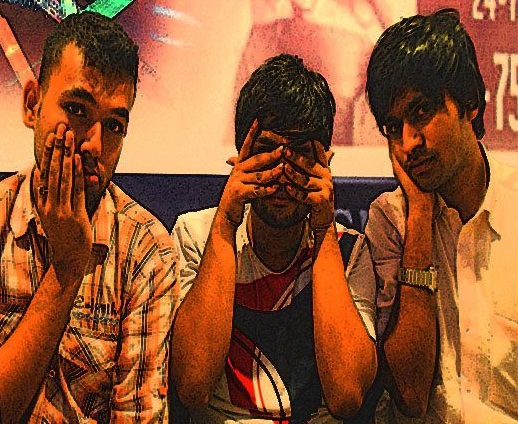 The Boy Toy is a Punk Rock band from Kolkata, was formed from the ashes of the band 'The P.A.G.E.'(2009) which had been a strong force to reckon with in the underground music scene of Kolkata. They are the flag bearers of Punk Rock in Kolkata and one of the very few good Punk Rock bands in the country adding to the heralds the band as achieved formerly as The P.A.G.E. The sound is primarily Punk, with a mish mash of Indie & Alternative music, which is what makes the sound different from a lot of other bands. In its long existence, The Boy Toy has been making all the right sounds and touching all the right chords with a host of shows in the renowned pubs in the city. Plus, they have also been chosen to play in quite a few national concerts along with stalwart bands in the country. The Boy Toy plans to transcend the boundaries of language, race and orientation with their wild fun filled tunes and a very entertaining and energetic stage act.

1. The Girl Next Door