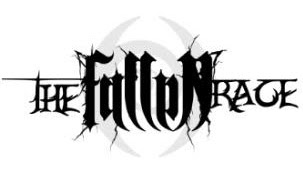 The Fallen Race is a Melodic Death Metal band from Mumbai, formed in April 2011 by Pratik, Ujas and Mohit. Later Sahil and Akhlad pitched in to create a full fledged band. The Fallen Race is a band who doesn't follow a single metal genre but follows whatever suits the concept of the particular song.