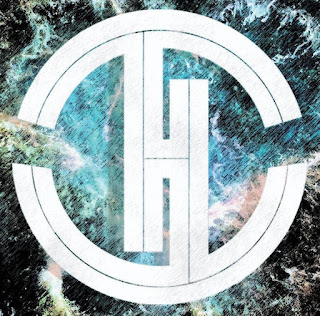 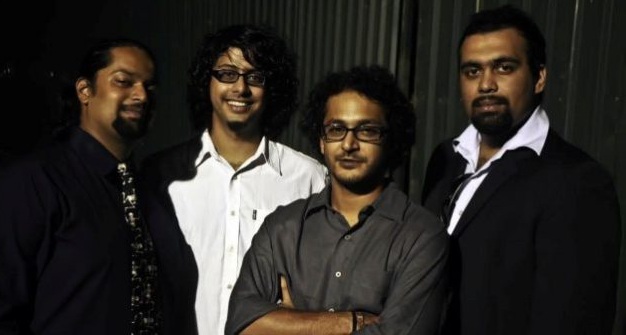 The Hoodwink Circle is an Alternative Rock band from Mumbai, formed in October 2008 under the name 'Wasabi'. The band is an eclectic mix of performers from all over Mumbai. The members have come together to pursue their true musical roots, which are primarily based on Funk, Alternative and their derivations. The band strongly believes in making technical music, at the same time making it appeal to a light listener. The band also believes in making music that is universal that stems from day to day experiences in urban India. Apart from this, Jazz Funk, Pop/Alternative Rock, and Progressive Rock/Metal influence the band. 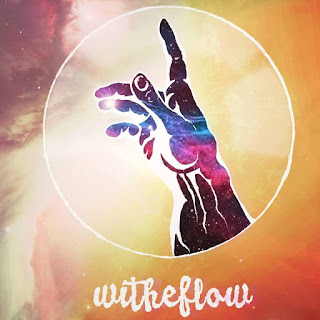