Pinknoise is an Experimental Electronic band from Kolkata, formed in 2006. The quartet comprises members of popular Kolkata rock act Skinny Alley. The band's music blends various influences including nu-jazz and electronica and the music which the band plays is difficult to categorize. The musicians have many diverse influences from Miles Davis and Weather Report to the industrial revolution and the movement of bees. The influences come together with an emphasis on texture rather than genre. Because of their relentless experimentation, PINKNOISE is generally considered to be one of the most innovative but often infuriating live acts. 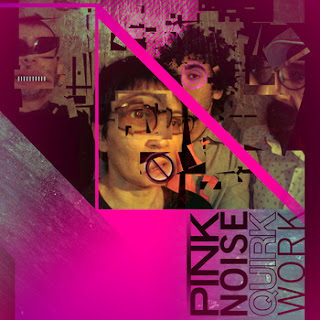 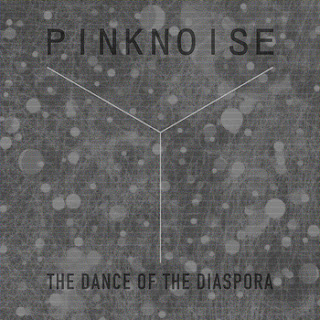 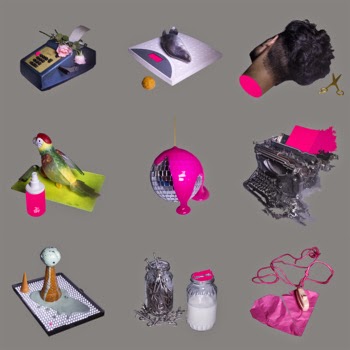