The Identity Crisis is a Rock band from Gurgaon, formed in 2009 by the class mates in their school. The band writes and compose their own music besides putting on a power packed show laced with self compositions and covers. They released two demo videos - ‘Fall Away’ and ‘I came for you’, both of which were featured on MTV Roots. They then released their debut album and the single ‘Set Me Free’ which also got featured on MTV Roots and received airplay on HIT 95 FM throughout Delhi and the National Capital Region. 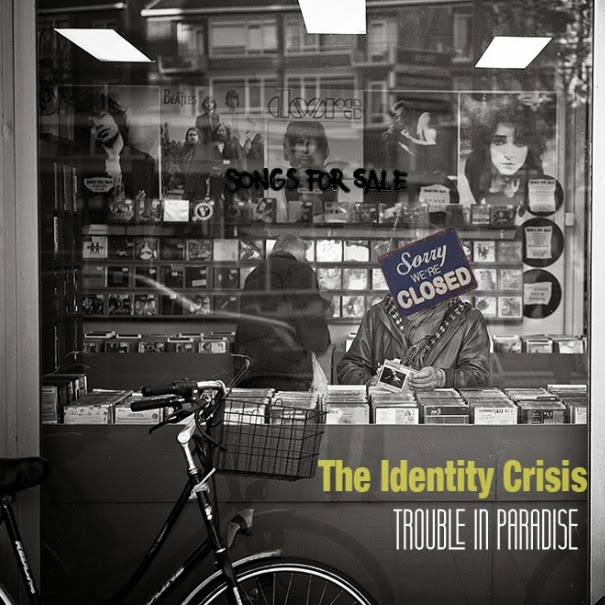 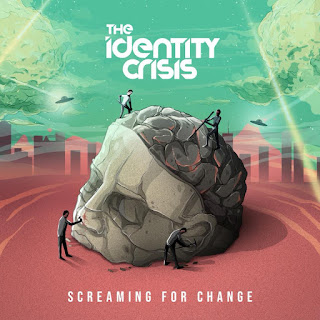