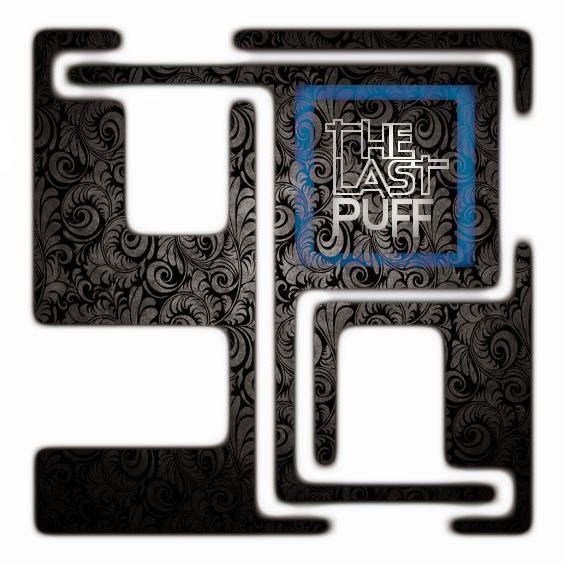 
The Last Puff is a Stoner Psychedelic Rock band from Delhi, formed in 2009 by two friends Ankit and Kshitiz, later joined by Kushagra. All the band members are inspired individually by certain various genres, like the guy on the vocals and guitar is into Grunge, Psychedelic, Jazz, Goth and all other weird genres giving an unexpected raw touch to their music. The bass guitarist is more into melodic metal, giving a heavy touch to the band’s sound. The band’s drummer is into Thrash and Speed Metal giving a dynamic and speedy touch to the rhythm.