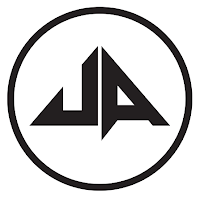 
Underground Authority is an Alternative Rap Rock band from Kolkata, formed in April 2010 when two of them previously existing acts namely, !Banned (Rap-Metal) and Skydive (Rap-Rock) collaborated together to put forth a live act collectively and hence its existence as a band. Primarily the band is known for it's original compositions which always had a message to portray with a political inclination, 'Protest Poetry' as they themselves like to term their genre. The band is noted for their socio-political messages / Anti-capitalism agenda in their song lyrics and also for their music to express and not impress quote. 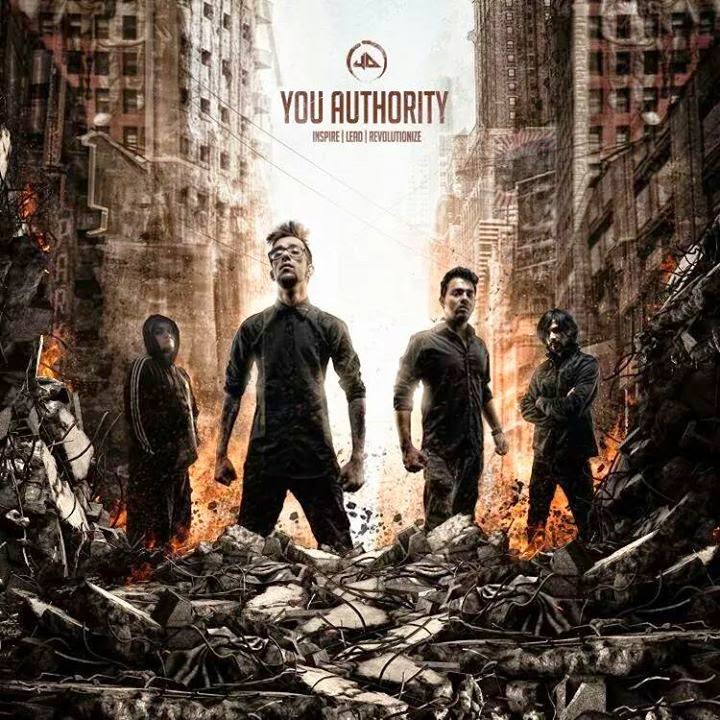 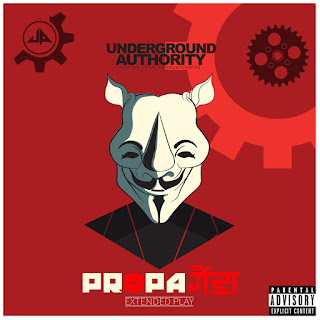