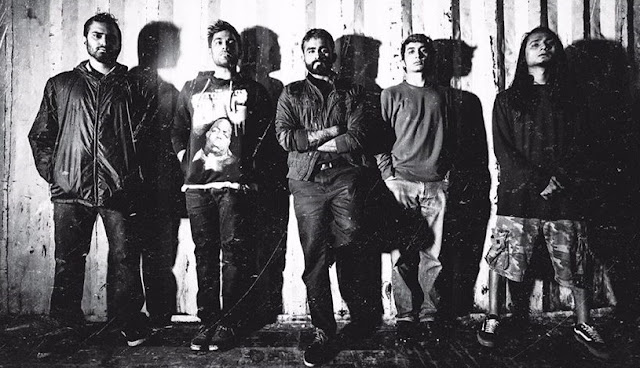 
The Uncertainty Principle is a Progressive Rock band from Delhi, formed in September 2010 by Abhishek and Nishant. After several changes in their lineup, the bands line-up today is an amalgamation of members with similar musical tastes and goals. After finally having found stability in the lineup, The Uncertainty Principle's music changed from an alternative rock sound and developed a more progressive rock sound drawing its influence from bands like Tool and Karnivool. Their music is characterized by complex rhythm sections, intricate lead sections and melodic vocals. 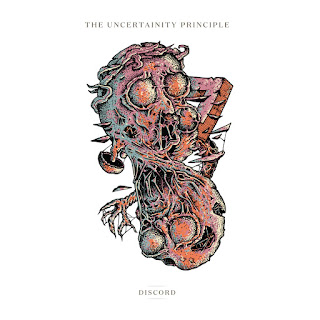